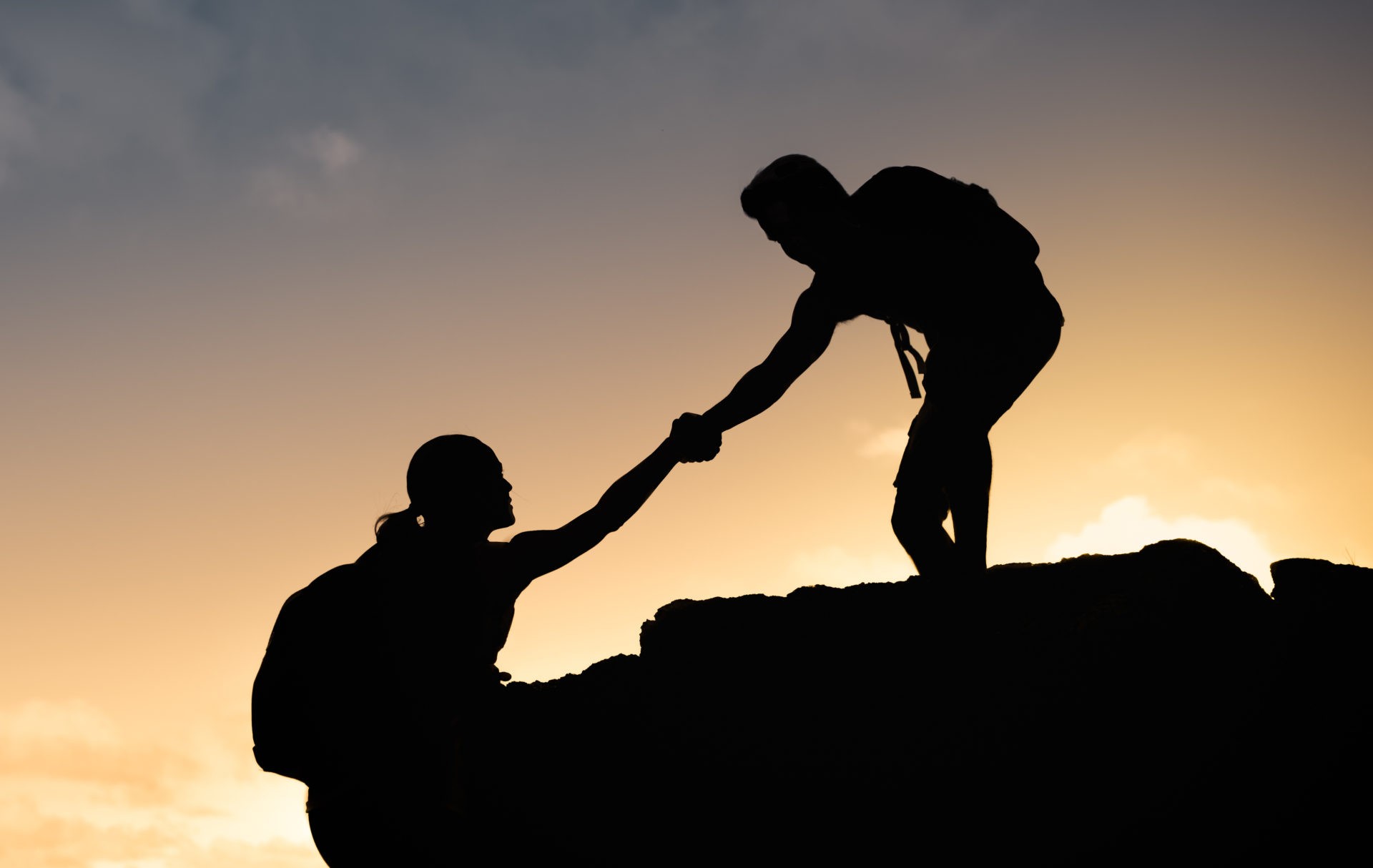 Trauma Affects Us All: A local veteran shares his story of healing through resilience

On Veterans Day, we honor the men and women who have served this country. To truly pay our respects, we need to acknowledge the challenges they face, trauma they might have experienced, and difficulties that often must be overcome. Here is one veteran’s story. 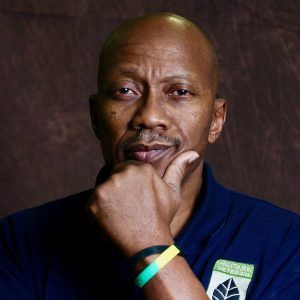 Like many veterans, I experienced trauma and struggled with a substance use disorder. As we celebrate our nation’s heroes on Veterans Day, I’d like to share the story of my journey of healing and how it led to helping others find their own paths.

I joined the Air Force at the tail end of the Vietnam War in 1974 and served until 1981. I thought the military would give me direction, but struggled to find my footing when I returned home. I began using drugs, which took over my life. Over time, my substance use turned into an addiction, and despite earning a degree in photojournalism in 2011, I continued a downward spiral. As a result, I was fired from jobs. I spent time in jail, and I was evicted from my homes many times.

As someone who grew up watching John Wayne westerns, I couldn’t ask for help. I thought the military had made me a man, and that I should be able to figure things out. I cycled through rehab and relapse without facing my own issues until I felt utter defeat, lost my sense of self, and lived in a feeling of uselessness. I hit rock bottom—homeless and alone. I contemplated suicide. But finally, at the end of the road with nowhere else to go, I reached out for help.

My path to recovery began at MHMR’s Liberty House, a transitional housing program for veterans living in homelessness. For 18 months, I surrendered and let people help me. I regained a sense of self-worth, along with a healthy dose of humility and gratitude. And today, I am eight years clean.

MHMR hired me in 2015, and I became certified to work as a peer support specialist at Liberty House. I am now one of the faces that homeless veterans see when they come through our doors. Liberty House, which celebrates its 10th anniversary this year, provides a home and supportive services for veterans suffering from chemical dependency, post-traumatic stress disorder (PTSD) and other mental health challenges.

According to the National Council for Behavioral Health, 30% of active duty and reserve military personnel deployed in Iraq and Afghanistan have a mental health condition requiring treatment. Less than 50% of returning veterans in need receive any mental health treatment, according to the council.

Earlier this year, Mental Health Connection of Tarrant County, a membership organization made up of 100 area organizations and professionals, introduced Recognize & Rise, a community awareness campaign to educate the community about the impact of trauma, toxic stress and adversity; offer hope by telling stories of healing; and share information about services and other resources. By recognizing trauma, we rise together.

That means reaching out to veterans who suffer in silence or may be reluctant to seek help. Resources like Liberty House have people who have walked alongside my military brothers and sisters and are a trusted place to start the journey of healing.

Many of our nation’s heroes need a little help to find solid ground again for a variety of reasons. We all can play a role in building a community that supports the healing journey.