By Tina Reese No Comments 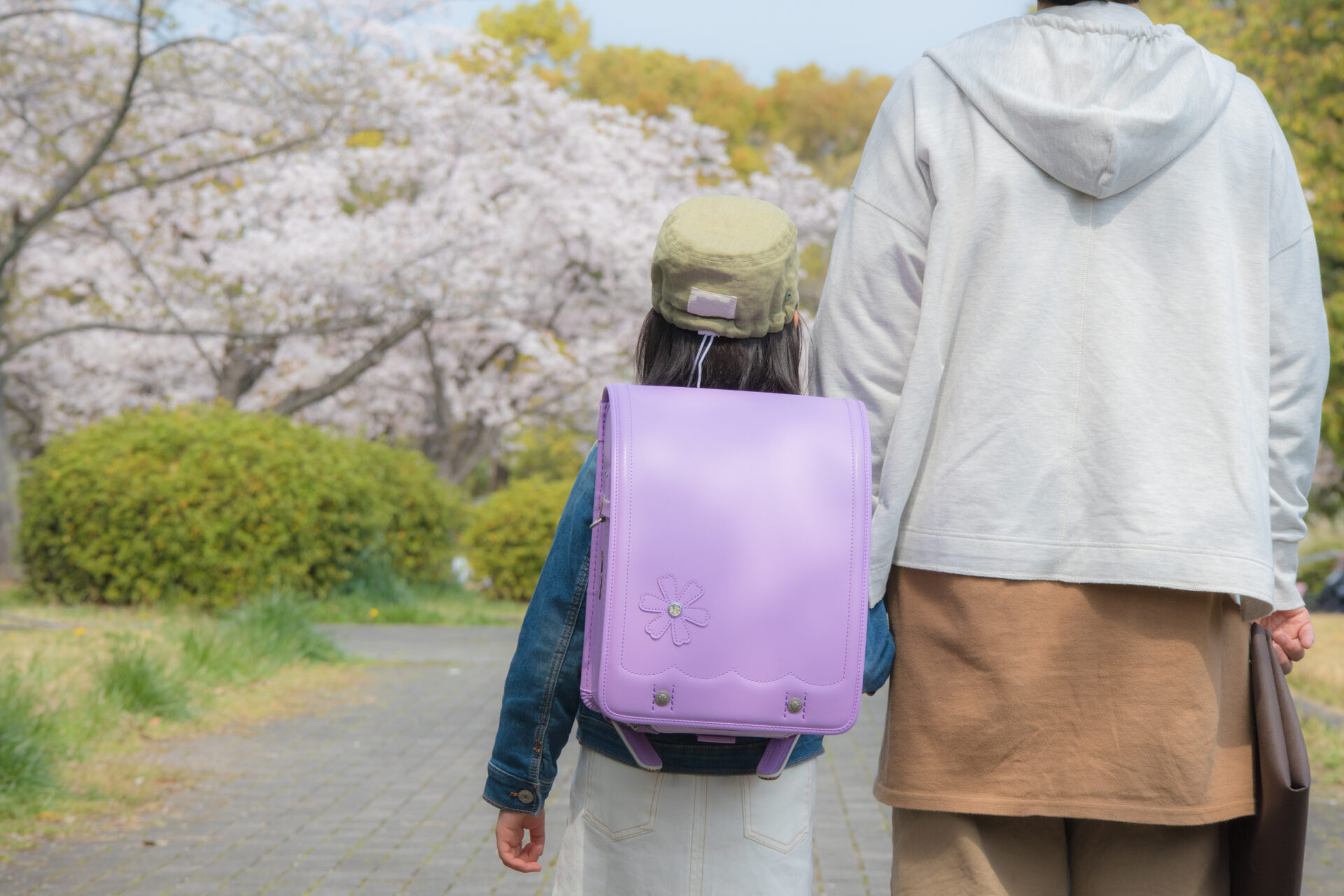 Elementary school children woke up the morning of May 24th, 2022, in Uvalde, Texas, carefree as ever, got ready for a new day at school, and laughed with their friends on the way. Now, after a school shooting, at least nineteen of them are dead. And many of them had to witness their friends, classmates, and teachers murdered violently as they hid in fear.

The mass shooting at Robb Elementary School has left us all mourning, adding to a gruesome series of mass killings in the country.

On one hand, the families of the innocent deceased souls make funeral arrangements grappling with deep grief and loss understood by only those who have experienced such pain, trauma, and heartbreak. On the other, the parents and families of children who survived the shooting prepare to see their kids’ lives descend into mental health chaos and emotional pain.

The survivors of a school shooting never escape unscathed.

Since 1970, there have been over 1,369 school shootings in the US, killing over 160 people and injuring many others.

Each time, numerous victims survive the nightmare but must live with the aftermath of such a traumatic experience for the rest of their lives. We are left questioning how these tragedies could happen and what the long-term mental health impact will be on the survivors in families, classrooms and schools, and the community as a whole.

For those not directly impacted by such horrific events, it is hard, if not impossible, to imagine what it would be like to go through something like a school shooting.

Surviving children not only have to deal with the trauma of what happened but also the aftermath. There is a lot of media attention and scrutiny in the days and weeks after a tragic event in addition to an outpouring of support from the community, which can also be very overwhelming for children.

In the aftermath of such harrowing events, children often suffer from intense grief, anxiety, and post-traumatic stress disorder (PTSD), and struggle with depression, self-harm, and suicidal thoughts. 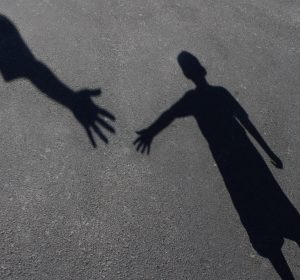 Research on the long-term mental health impact of mass school shootings and other violent occurrences on surviving children confirmed the prevalence of the symptoms of PTSD, anxiety, and depression in survivors.

The mental health effects of school shootings can last for years or even decades after the event.

Research on the long-term mental health impact of mass school shootings and other violent occurrences  on surviving children confirmed the prevalence of the symptoms of PTSD, anxiety, and depression in survivors. These symptoms are more pronounced in those who witness the shooting, have a close friend or family member injured or killed, or have pre-existing mental health conditions.

A study investigating the aftermath of the Parkland shooting chronicled the case of a teenage survivor who had been admitted three times to the psychiatric hospital for self-harm within three months after being triggered by graphic news and social media posts related to the horrific incident.

It is important to remember that every child reacts differently to trauma.

After an event like a school shooting, some may seem fine immediately, and then later have a delayed reaction. Others may have difficulty concentrating or sleeping, become withdrawn or irritable, have unexplained outbursts of anger, or avoid anything that reminds them of the event. The fear of being a victim of violence may cause them to change how they live their lives.

All adults around a child involved in a mass shooting or other any violent experience must be aware of the potential long-term effects and seek help from a mental health professional if the child is exhibiting any of these signs.

How We Can Support Kids Involved in Traumatic Events. 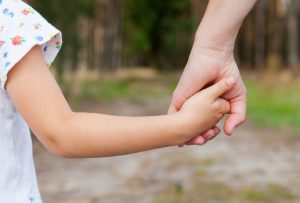 We must understand that these kids need our support now more than ever and let them know that we love them and will do everything to protect them.

We can improve the long-term effects of mass shootings and other traumatic experiences for children with the help of continuing access to mental health support and community connections.

Below are some ways to support these children on the path to recovery.

It is crucial to support these children to help them heal, and cope with their trauma.

The parents, caretakers all adults in the family as well as those who are close must be there for the impacted children. We must understand that these kids need our support now more than ever and let them know that we love them and will do everything to protect them.

A support system comprising family, friends, teachers, and other adults who can provide a listening ear and a shoulder to cry on is critical in helping surviving children process the trauma and start to heal.

Since summer vacation is just around the corner, signing up the children impacted by violence and trauma for youth programs offered by professionals trained in trauma responses may significantly help. 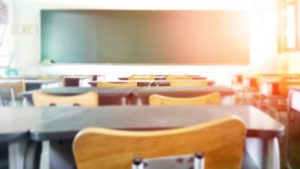 A support system comprising family, friends, teachers, and other adults who can provide a listening ear and a shoulder to cry on is critical in helping surviving children process the trauma and start to heal.

If given the support and intervention needed to heal, survivors who witness violent events and other traumatic experiences build resilience that provides internal strength and courage to pull from throughout their life. shooting, but it takes time.

It is natural for children to lose focus, struggle through feelings of sadness, shock, fear, and anger, and become hyper-observant of their surroundings following a traumatic experience.

We must look for changes in children’s behaviors and emotions as they cope with the trauma. Meanwhile, we should share our frustration and rage with our partners or friends to avoid projecting it on these children.

Most importantly, we must seek help from a mental health professional to support affected children in recovering successfully and minimizing their chances of developing long-term psychophysiological and emotional consequences.

May we all heal from tragic incidents like the recent school shooting and never have to hear such news again. 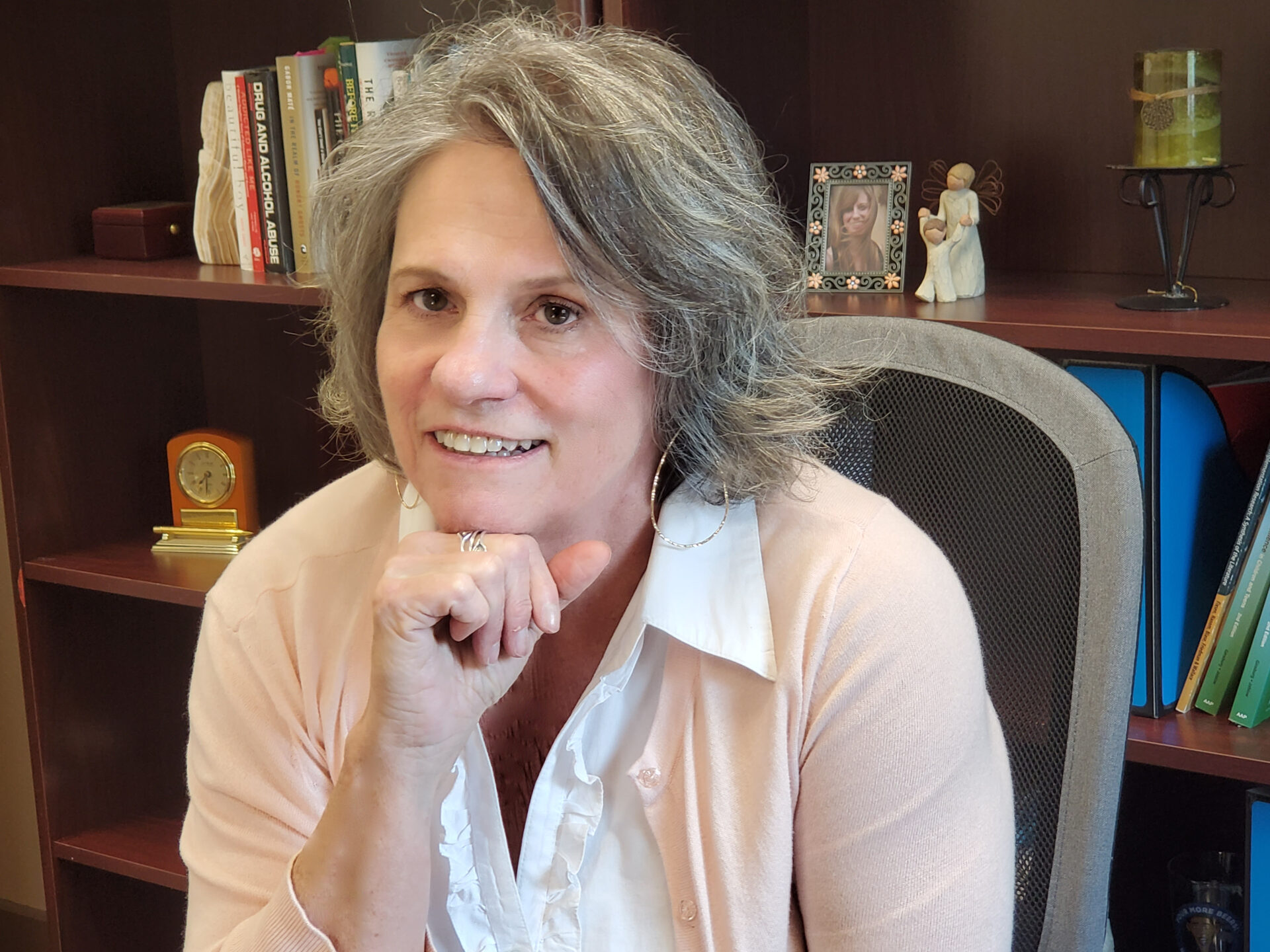 Virginia Hoft has provided leadership to Mental Health Connection (MHC) of Tarrant County as Executive Director since 2019. She has Bachelor of Science degrees in both Business and Education from University of Louisiana at Lafayette and is a Licensed Chemical Dependency Counselor and National Certified Addiction Counselor. She has worked in the mental health and substance abuse field for over three decades in the role of counselor, trainer, program developer, and executive.