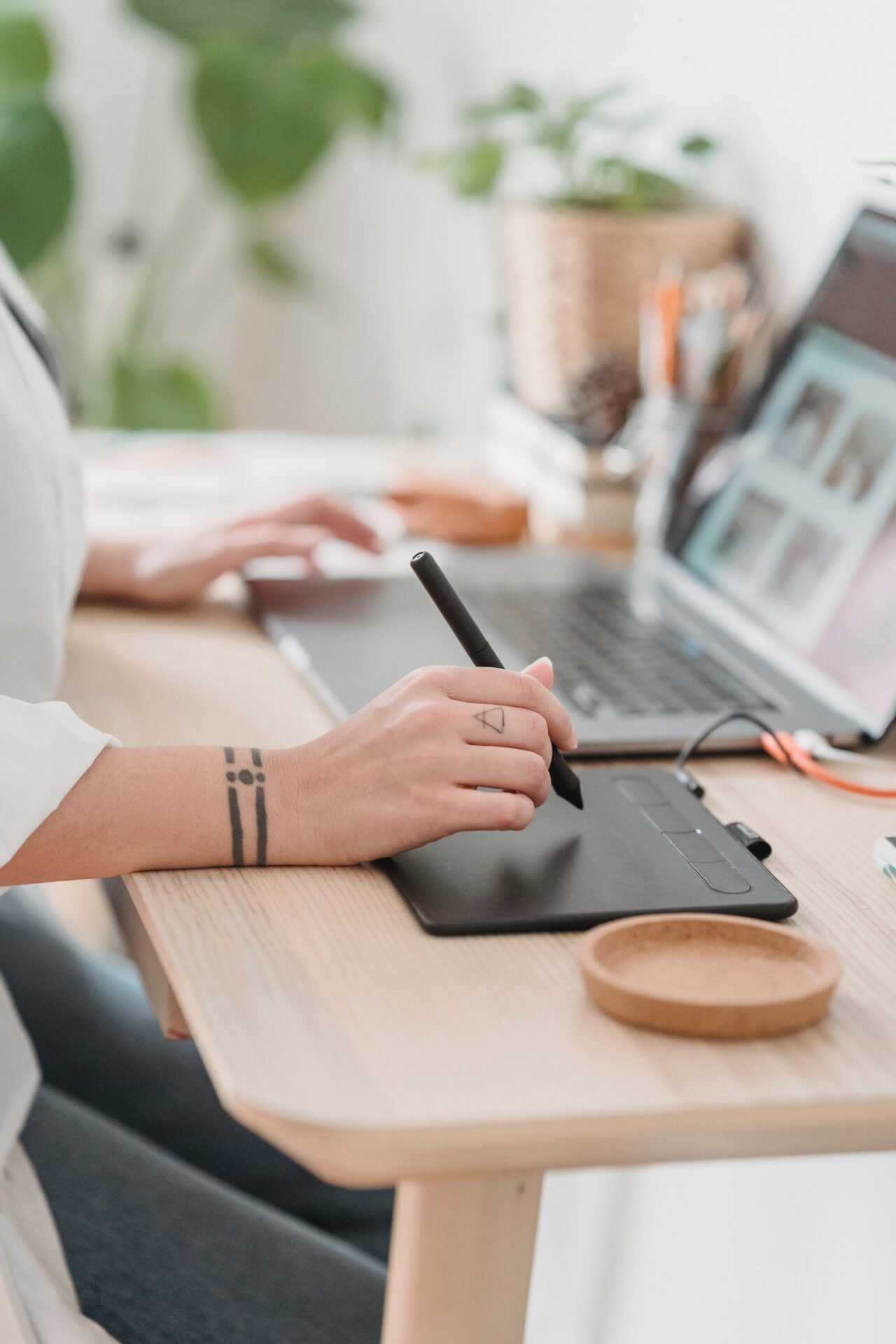 LGBTQ Inclusion in the Workplace

On June 15th, 2020, the Supreme Court ruled that the 1964 Civil Rights Act protects gay, lesbian, and transgender employees from discrimination grounded on sexual orientation or gender identity. The resulting ruling of Bostock vs. Clayton County has been hailed as one of the most important landmarks for LGBTQ rights in the US.

However, despite major legal wins for the LGBTQ community in recent years, they still face discrimination in the workplace. It is not uncommon for LGBTQ employees to hide their sexual orientation because of fear of rejection, employment discrimination, and even sexual harassment.

The latest research shows that over 40% of LGBTQ workers face discrimination, and loss of promotions, and/or job opportunities due to their orientation and gender identity.  But you can be part of the change, and you can help to create an inclusive work environment for LGBT employees.

LGBTQ workers suffer through many of the same shortfalls in a system that often seems slow to react to such issues. In recent years, however, there has been a rise in corporate support for the LGBTQ+ community. But further steps can be taken, because more is needed than mere camaraderie. It is important for rising acceptance to translate into inclusion policies for LGBTQ workers.

What Does LGBTQ+ Refer to?

LGBTQ+ is an umbrella term for sexuality and gender identity. The initials in LGBTQ stand for lesbian, gay, bisexual, transgender, and queer or question. The + sign stands for others including; pansexual, agender, genderqueer, bigender, gender variant, and pangender, among others.

Since the list is not exhaustive and may evolve to include different orientations, LGBTQ+ is often used as an umbrella term. Other names include Queer community or Rainbow community.

The acronym is sometimes shortened to LGBT, standing for Lesbian, gay, bisexual, and transgender. Both LGBTQ and LGBTQ+ can be used to refer to anyone who is non-heterosexual and non-cisgender. Here’s a video guide on how to pronounce common terms used in the LGBTQ community.

The Effect of Discrimination of LGBTQ in the Workplace

In the United States, nearly half of LGBTQ employees have experienced discrimination in the workplace. This includes sexual harassment, being passed up on promotions, or loss of employment. In addition, LGBTQ workers of color are at a higher risk of discrimination compared to their white counterparts.

LGBTQ workers rarely make it into leadership positions. There have been notable names at the helm of a few Fortune 100 companies. However, prejudice against sexual orientation and gender can push LGBTQ+ workers to quit before they attain promotions, as a result, they often do not make it to the top.

Finally, the exclusion experienced by the LGBTQ community can cause trauma. 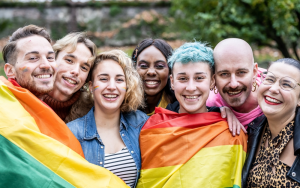 Inclusion in the workplace is linked to increased productivity

The Benefits of LGBTQ Inclusion in the Workplace

For LGBTQ employees, inclusion in the workplace directly affects quality of life and, in turn, productivity at work. A culture that supports non-discrimination policies supplies a healthy environment for workers. With the freedom of gender expression, LGBTQ employees can give their best performance.

Discrimination can cause anxiety and depression. When LGBTQ employees cannot be themselves at work, they may experience stress. High-stress levels can lead to a variety of health issues associated with low productivity. It’s a lose-lose situation and both the employee and the company are affected.

However, employees who can freely show their identity can be less stressed and tend to have a lower number of sick days. This translates to increased productivity.

Hiding their sexual orientation can lead to LGBTQ workers being estranged from their co-workers. An inclusive workplace leads to improved relationships among LGBTQ workers, co-workers, and supervisors. The company benefits from better collaboration and can see an increase in output.

Benefits for the business come in many forms. For one, the business can avoid potential lawsuits resulting from discrimination. The law is very clear on LGBTQ rights, as evidenced by the supreme court ruling on this lawsuit filed by a former Clayton County employee.

LGBTQ inclusive companies have ranked high in employee satisfaction, low turnover, increased productivity, and ultimately, increased profits. Supporting the diversity and inclusion of LGBT people is a win for the company.

Finally, LGBTQ workers add varied viewpoints, strengths and talents to the staff. By embracing an inclusive workplace a business can hope to attract the most talented workers in the field, irrespective of sexual orientation. Also, safe environments attract other skilled employees, providing diversity and enrichment to existing workers. 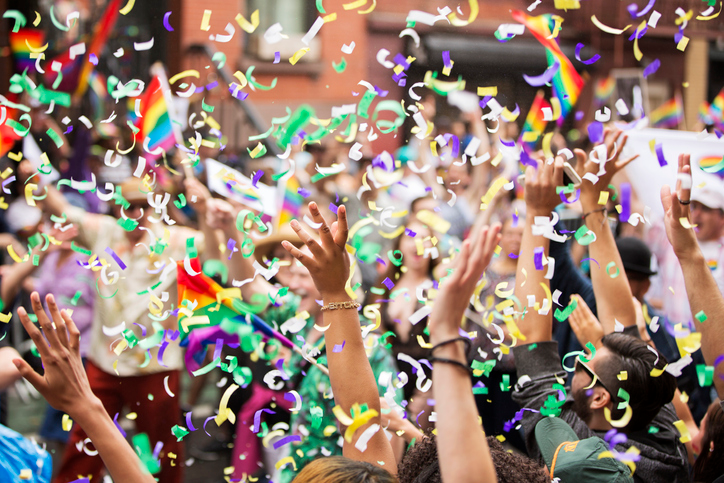 Supporting LGBTQ workers is a win-win for all.

How to Support LGBTQ Workers

Business owners and co-workers can participate in creating a healthy workplace culture for LGBT workers and avoid employment discrimination against LGBT employees. Because all employees should be treated fairly and have equal access to career opportunities, regardless of sexual orientation and gender identity. Here are some great tips;

For example, it is important to be informed about bathroom facilities best suited for gender nonconforming or trans people. There are many resources, both online and offline that can kickstart your journey into creating an inclusive environment for LGBT employees. Ensure that key players like human resources are part of the learning process to equip them with the best tools to avoid discrimination.

Resource groups geared towards LGBT employees often help in professional development. They can also create an outlet for these groups to discuss the impact of discrimination in the workplace.

Employers, supervisors, and co-workers should strive to use preferred pronouns when addressing LGBT employees. When in doubt, ask. Alternatively, employers should encourage everyone to list their preferred pronouns in their respective workplaces. This will help avoid awkward mixups or salutations.

If you ever feel the need to reach out for help we have a compilation of useful hotlines that may be handy in different situations.